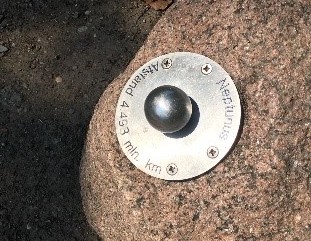 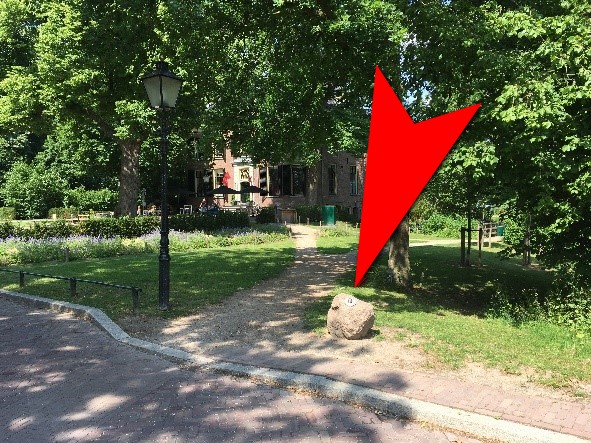 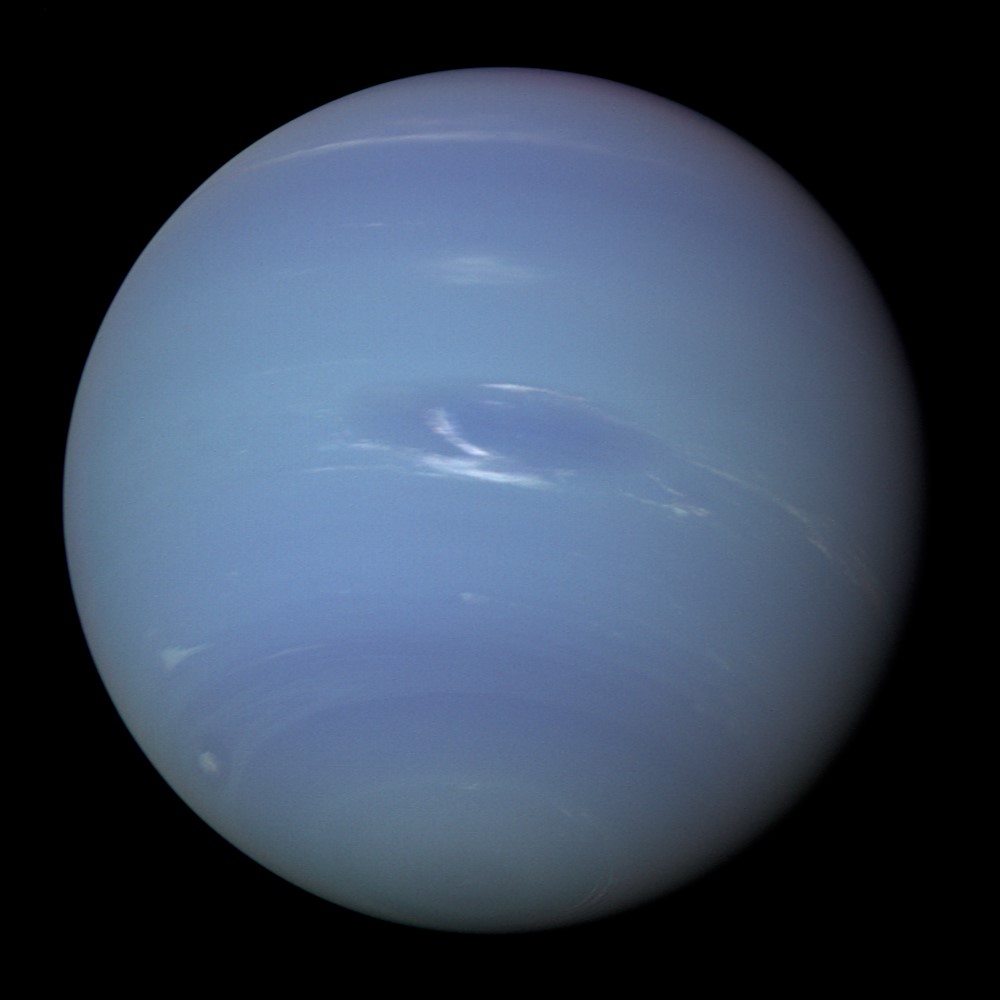 The planet furthest from the Sun is Neptune. It is a brother of Uranus and therefore also an Ice giant with a temperature of -220 C.

Neptune has 9 rings and probably 16 moons. We don’t know exactly yet because we can’t see the smallest moons from Earth. The largest is Triton, which is the coldest celestial body in our solar system (-237 C). Neptune was only discovered because Uranus deviated a bit from its orbit and from that the position of Neptune could be calculated.
Storms rage at the equator of Neptune at speeds of up to 2400 km / h. Sometimes dark spots appear on Neptune, which are then hurricanes

At Rhijnauwen Castle you can rest on the terrace or you walk 50 m further to the Tea House Rhijnauwen with its worldwide known pancakes.
Have some time left then walk to the Pop-up museum Oud Amelisweerd, also check out the Mrs Jones Tree or take a look at Fort Rhijnauwen, part of the waterline.

This is the end of the Planet trail,
Even further away from the sun, you would get into the Kuiper Belt where Pluto and other dwarf planets orbit the sun. Even further, you would enter the Oort cloud with millions of objects, the comets of which sometimes fly towards the sun.